Here’s a list of media coverage and interviews that mention my work:

“There’s been a lot of work on racial disparities and wealth inequality,” [Cherrie] says. “There’s also been work on extended family wealth. My research brings those together to look at how racial difference and wealth across your extended family can impact your ability to become a homeowner.

The Mounting Attack on Organized Labor and What it Means for African-Americans
The Atlanta Black Star, September 27, 2017

What Labor Day means to my South Side and black union family
The Chicago Sun-Times, August 31, 2017

However, whatever income tax cuts he may propose for the lower brackets would likely have little impact on the total tax paid by working-class people. That’s because an amazing 89 percent of households pay more Social Security and Medicare tax than federal income tax, according to Cherrie Bucknor of the Center for Economic and Policy Research, who researched this at my request.

Would you hire an ex-felon? Consider This
Battle Creek Inquirer, March 16, 2017

Demographics of the Union Class
Interviewed on The Union Edge Radio Show, March 2, 2017

Union membership is up in Ohio, bucking a national trend
The Cleveland Plain Dealer, January 27, 2017

The Diverse Beauty of the Hispanic Workforce
Latina Lista, November 16, 2016

“Understanding the diversity and challenges faced by Hispanic workers is key to making better policy decisions,” said Cherrie Bucknor, report author. “This report shows that unionization is an important tool to improve the economic conditions of Hispanic workers.”

Black Workers, Unions, and Inequality, a study published this August by the Center for Economic and Policy Research, found that largely because black workers are more likely to be unionized than any other race or ethnicity, the decline in unionization has contributed to overall wage inequality. The report argues that attacking unions can have a disproportionately large impact on black Americans. Not only do black workers benefit more than most workers from union membership, but also the states in which union membership is declining the most are primarily in the southern U.S., where a disproportionately large share of black Americans live.

What a strong labor movement has done – and can do again
The Hill, September 5, 2016

Unions Close the Wage Inequality Gap for Black Workers as Well as for Women
Interviewed on The Union Edge Radio Show, August 30, 2016

Fewer Unions, Lower Pay for Everybody
The Atlantic, August 30, 2016

The presence of unions can help bridge other persistent economic gaps too. In a paper published by the Center for Economic and Policy Research, Cherrie Bucknor looks at the wages of black workers, who are more likely to be unionized than white workers. Today 14.2 percent of black workers are represented by a union, down from 31.7 percent in 1983. But that’s still higher than the share of all workers who are unionized; that number is just 12.3 percent, down from 23.3 percent in 1983.

Who is Doing Better in the Black Community and Why
Interviewed on The Rick Smith Show, August 30, 2016

A new study showing that more than four in 10 older workers are employed in physically stressful occupations or work environments gives fresh ammunition to critics of raising the Social Security retirement age…“These data indicate that many workers would face serious hardship by working later into their life” if policymakers raise the Social Security retirement age, wrote the report’s authors, Cherrie Bucknor and Dean Baker.

It’s Getting Harder to Move Beyond A Minimum Wage Job
FiveThirtyEight, October 8, 2015

The broader decline of private-sector unions, which helped workers negotiate for higher pay, also likely played a role, argued Cherrie Bucknor, who has studied the changing low-wage workforce for the Center for Economic and Policy Research

Yes, Women and Minorities Are Making Strides in the Labor Market, But…
The Atlantic, September 3, 2015

The paper’s author, Cherrie Bucknor, who tracked the median hourly earnings of young adults ages 25 to 34 between 1979 and 2014, found that though racial groups follow the same general pattern of wage growth and contraction over the years, the gains are smaller and the declines larger for black men. In fact, between 1979 and 2014, the wage gap between black and white men has actually increased—from about $3.90 to around $5.27.

The economic plan that could save America (but scares conservative billionaires senseless)
Salon, June 29, 2015 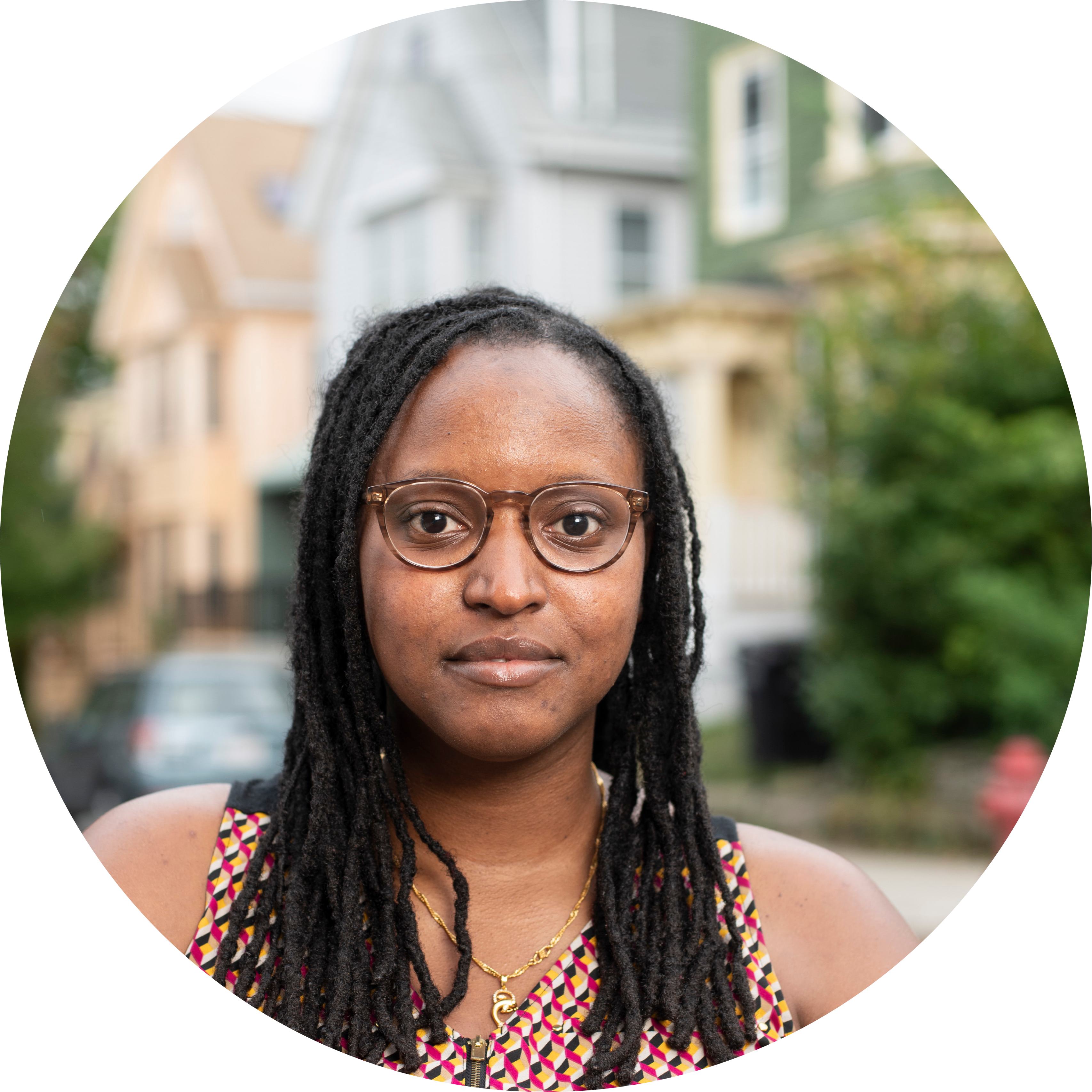